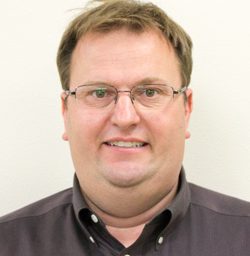 Jason lives northeast of Centerville and farms in Lincoln and Turner counties. He started farming in 1995, and currently raises corn, soybeans, winter wheat and alfalfa and manages a cow/calf and feedlot operation. He is a graduate of Centerville High School and South Dakota State University, where he earned a degree in animal science. He joined the board of directors in 2006. 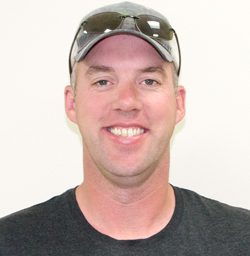 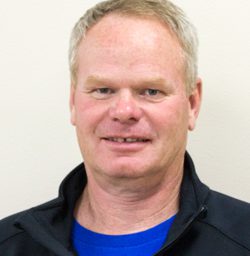 Brian, a fifth-generation farmer, raises corn and soybeans in the Elk Point area. He earned an ag business degree from South Dakota State University in 1983. He and his wife, Terri, have three children—Amanda, Corey and Anna—who are all also Jackrabbits. Brian has served on the board of directors since 2005. 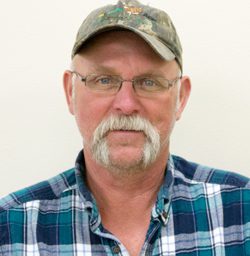 Terry lives 11 miles southwest of Beresford, and has been farming since 1981. He joined the board of directors in 2003. He and his wife, Laura, were married in 1990, and have four children: Ryan, Garret, Chantel and Shania. 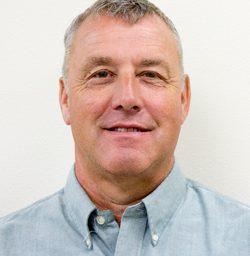 Larry farms five miles southeast of Beresford. He started farming in 1983, and after a number of years dairying and running stock cows, he currently concentrates on crops, raising corn and soybeans. Larry is a graduate of Beresford High School and attended South Dakota State University. He’s served on the board since 2000. He and his wife, Kathy, have a daughter, Lindsey, and son, Tyler. 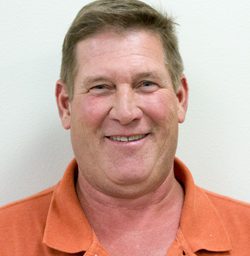 Marty lives six miles west of Elk Point, and has been farming since 1980. He is a graduate of Elk Point High School and attended South Dakota State University for two years. Marty has accumulated between 15 and 20 years of board experience. He and his wife, Lisa, were married in 1982, and have three children: Jed, Sam and Linley. 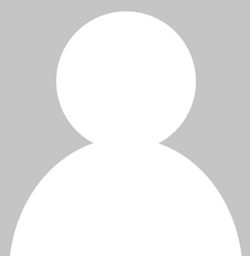 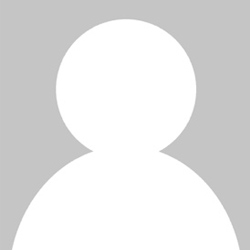 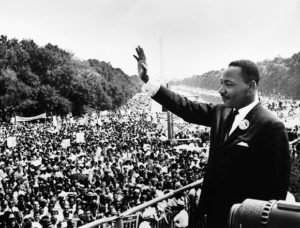 All Southeast Farmers Locations will be closed on Monday January 16th in observance of MLK Day. 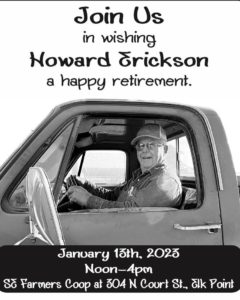 January 13th from Noon - 4pm at the Elk Point Elevator